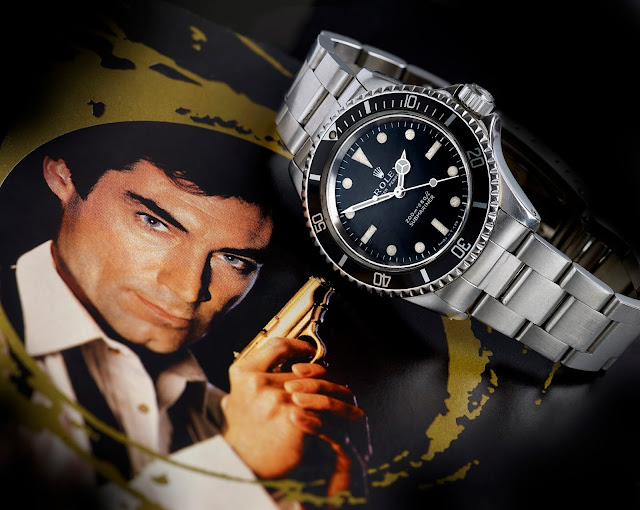 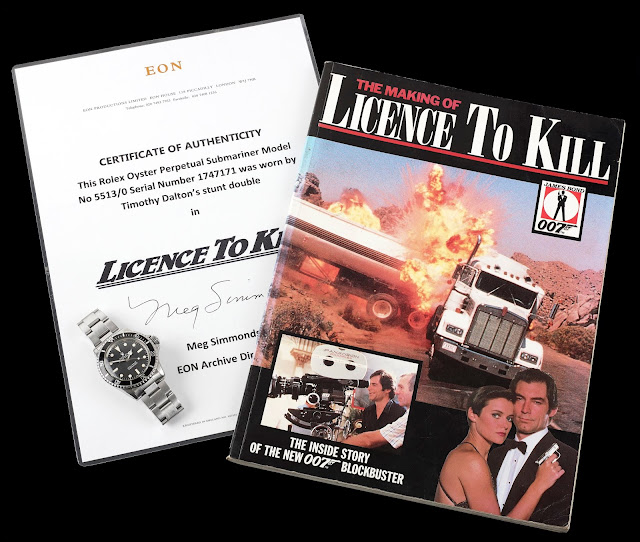 A Rolex Submariner worn by 007 could fetch a whopping £90,000 at Fellows Auctioneers in Birmingham. The magnificent timepiece – worn by Timothy Dalton’s stunt double during the British spy thriller, “Licence to Kill“, in 1989 – is estimated at £60,000 – £90,000 in Fellows’ upcoming Watch Sale on Tuesday 30th October*. The stunning timepiece, reference 5513, will be on view in Fellows’ London and Birmingham offices leading up to the auction. 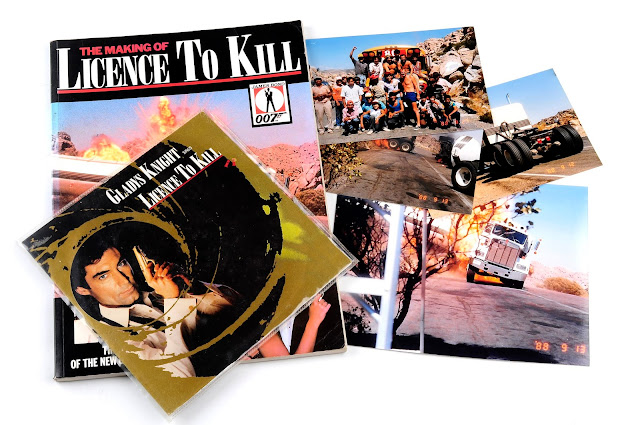 The Rolex featured in a memorable scene during a car chase where 007 is driving a tanker truck in Mexico. The watch comes with photos of the crew on set in Mexico, as well as paperwork from Rolex, a book detailing the making of the movie, a soundtrack album, and a certificate of authenticity from EON Productions (the film company). A section of the Rolex was damaged during the stunt, and paperwork included with the item states that Rolex fixed the watch free of charge after the incident. 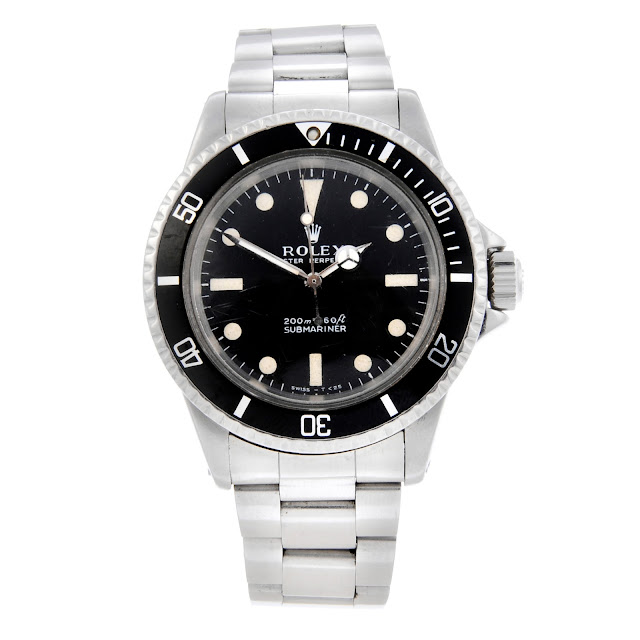 “Licence to Kill” was Timothy Dalton’s final appearance as 007 in the franchise, before Pierce Brosnan took over as the famous British spy. Shot almost entirely in Mexico and the US, Licence to Kill puts 007 up against a fierce drug lord. 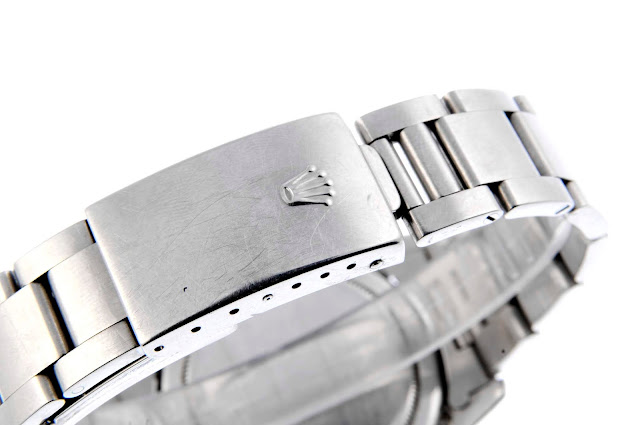 Laura Bishop, Watch Manager at Fellows Auctioneers, said: “This is one of the rarest and most fascinating watches we have ever had up for auction at Fellows. It’s amazing to think this watch was on screen in a James Bond movie. The more I read about the provenance of the watch, and how it featured in such a classic Bond scene, the more excited I get about selling it.” 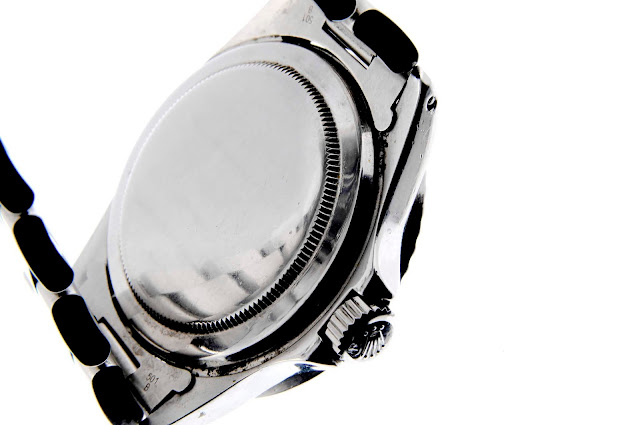 Bishop added: “We’ve sold a historic Panerai dating back to the Second World War this year, as well as a watch containing the world’s oldest rum, so this Rolex is the icing on the cake for our watch auctions. We are sure it will entice both lovers of Rolex and James Bond fans.” 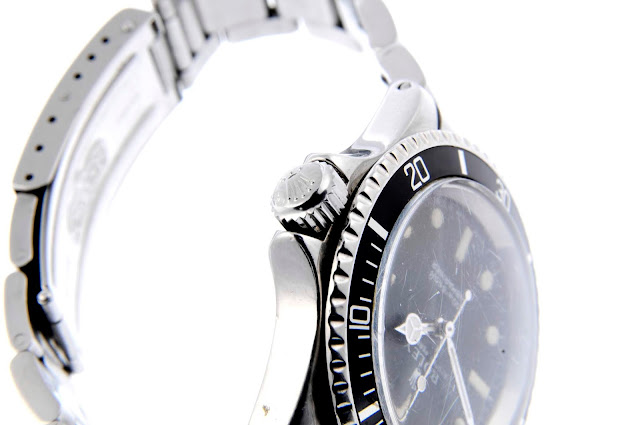